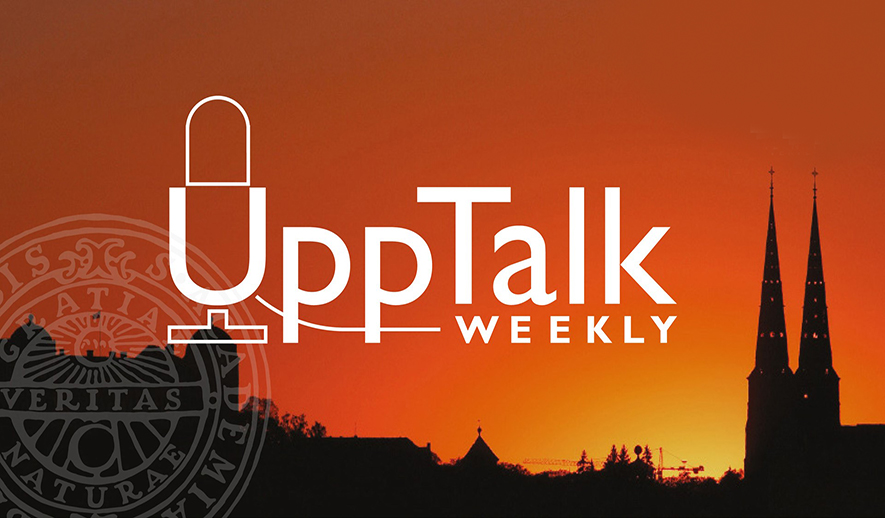 UppTalk Weekly is a popular science seminar series via Zoom where you get to enjoy interesting conversations and interdisciplinary panel discussions with researchers from Uppsala University every Tuesday at lunch. The conversations revolve around socially relevant topics and where you as an audience have the opportunity to ask questions to our researchers. UppTalk Weekly is a part of the Faculty for Science and Technology’s online continuing education initiative for alumni and society.

8 September. From algal blooms to aviation fuel - are solar-powered bacteria the answer to the fossil-free fuels of the future?

This week's guest is Karin Stensjö who works as a senior lecturer at the Department of Chemistry, Molecular Biomimetics, Uppsala University. Host this week is Karin Thellenberg. The webinar is in Swedish

22 September. Waste or energy resource - is the 4th generation nuclear power system the answer to the world's future electricity supply?

This week's guest is Ane Håkansson who works as a professor at the Department of Physics and Astronomy, Applied Nuclear Physics, Uppsala University. Host this week is Karin Thellenberg. The webinar is in Swedish.

29 September. Technology, work environment and emotions at the workplace!

More information about the panel discussion will be updated shortly.

6 oktober. Nanomaterials for solar energy conversion and some thoughts about moving back to Uppsala.

This week's guest is Anders Hagfeldt, professor of physical chemistry at EPFL, Switzerland. Anders is also proposed as the new rector of Uppsala University from the turn of the year 2020/2021. Host this week is Karin Thellenberg. The webinar is in Swedish.

For more information, contact Karin Thellenberg at the Office for Technology and Science and Lina Sors Emilsson at Upptech, Uppsala University